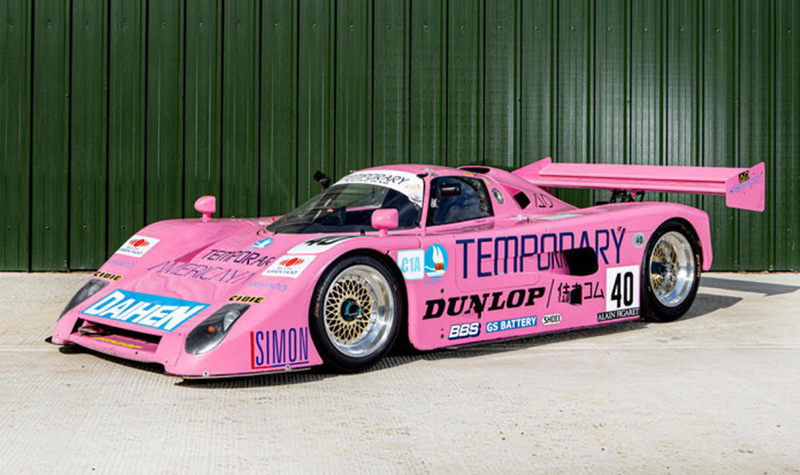 Car: Sports 2000
In between races, partnered in several series with Doran Racing 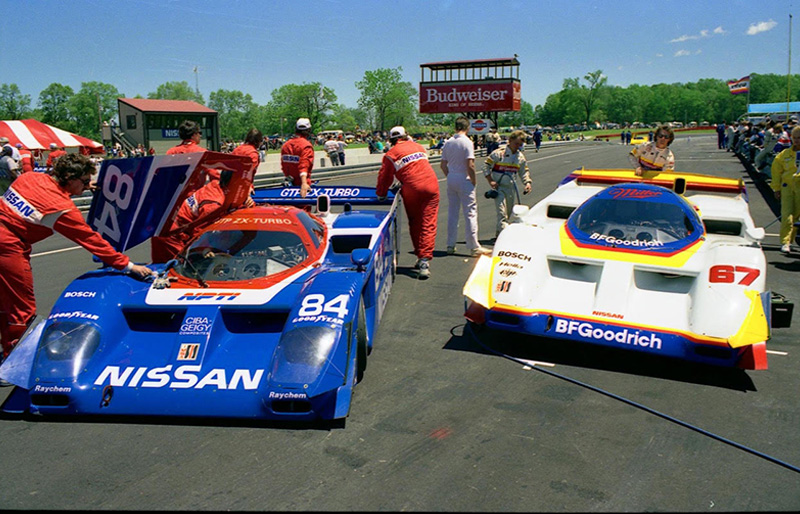 Car: Nissan GTP
Drivers: John Paul, Jr, Kevin Cogan, and Jocko Villeneuve
Came back to the US and reconnected with Michael Colucci, team manager with Busby Racing in IMSA. Joined the team as a mechanic.

Car: Porsche 962
For the Rennsport Reunion 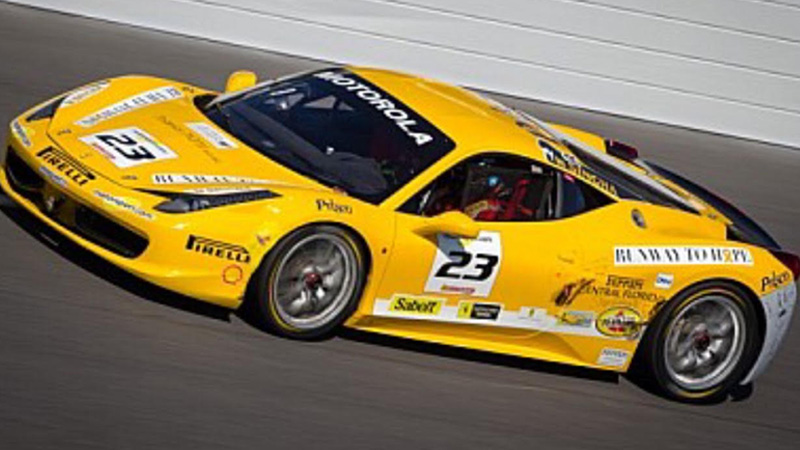 Founded his own team, returning his operation to the old Colucci race shop in Jupiter, Fla.

Cars: Ferrari F1 and vintage
Competed in vintage racing, both in Europe and the US

Also supported friends and clients in their racing

The team won the championship title and also finished third in the final standings. 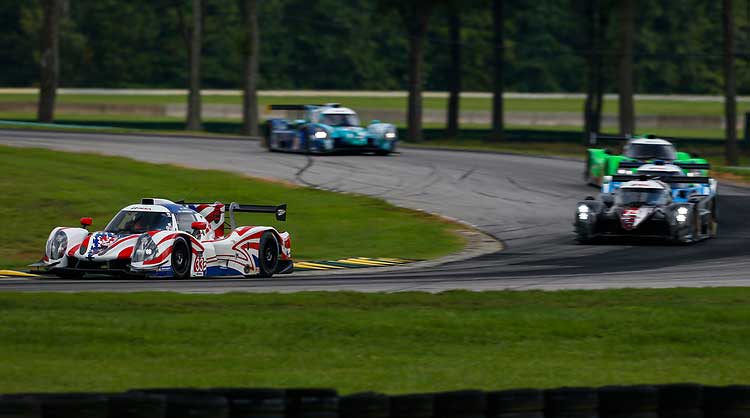 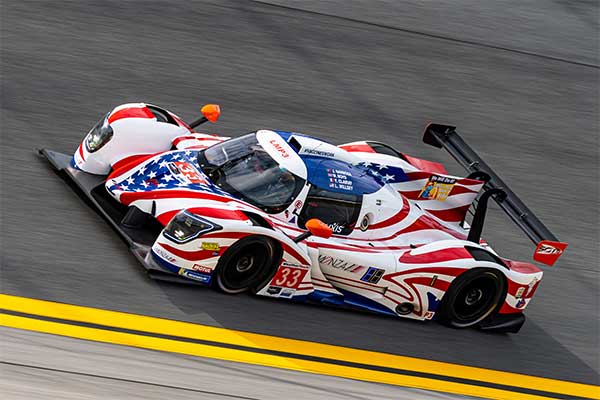